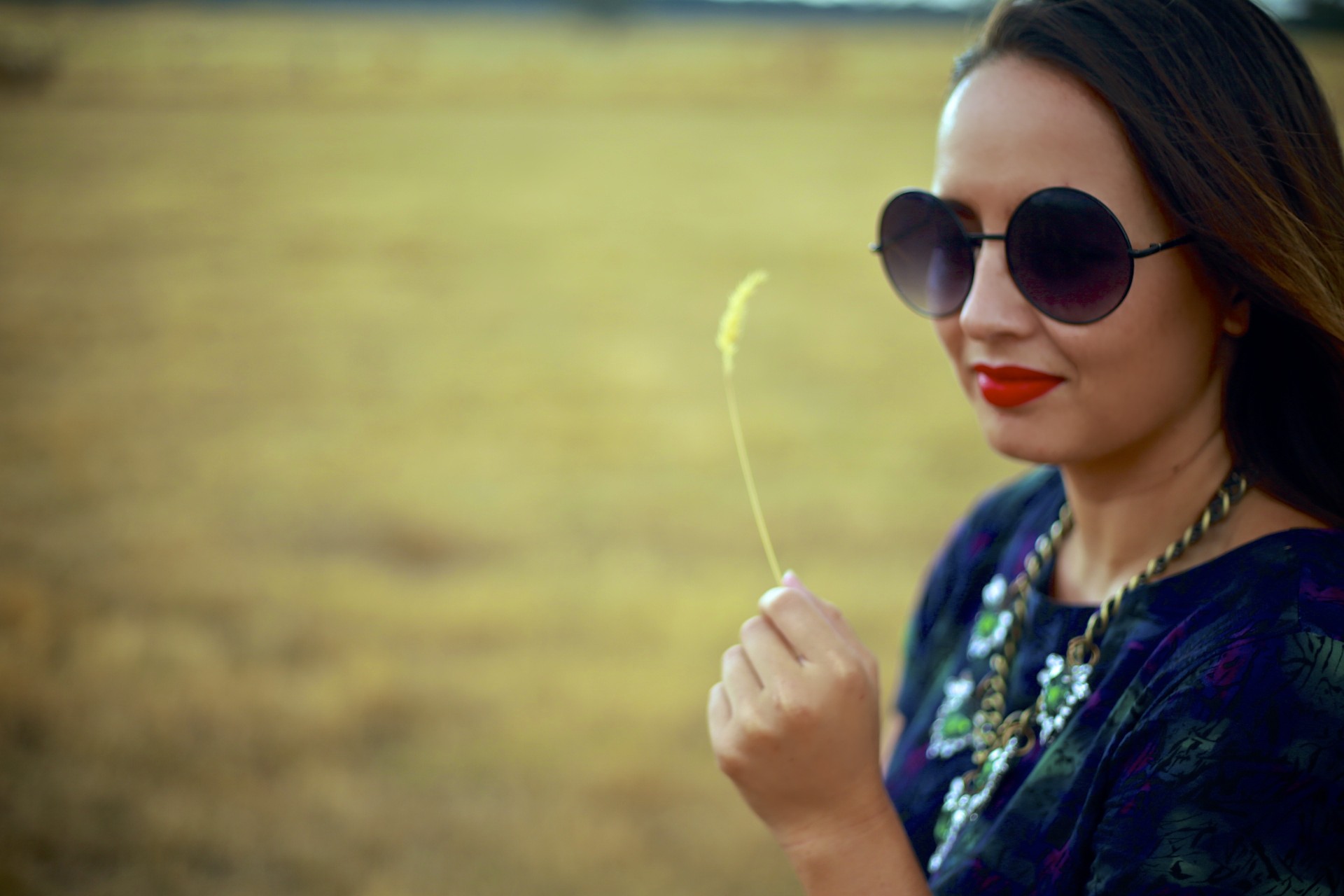 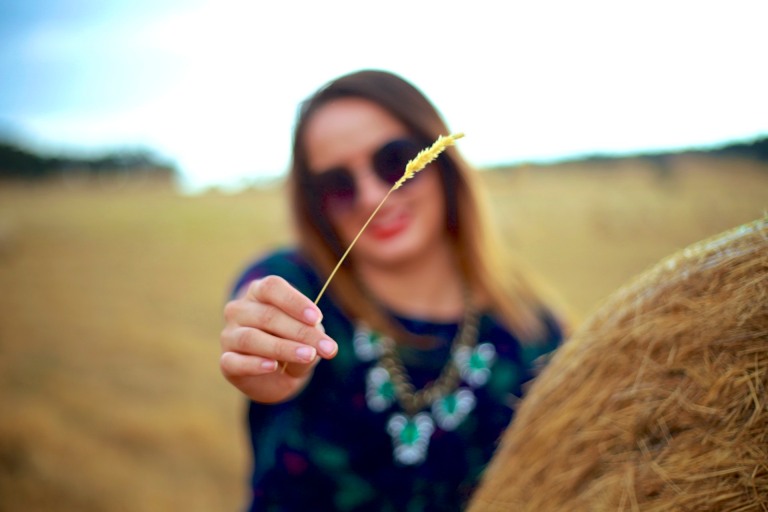 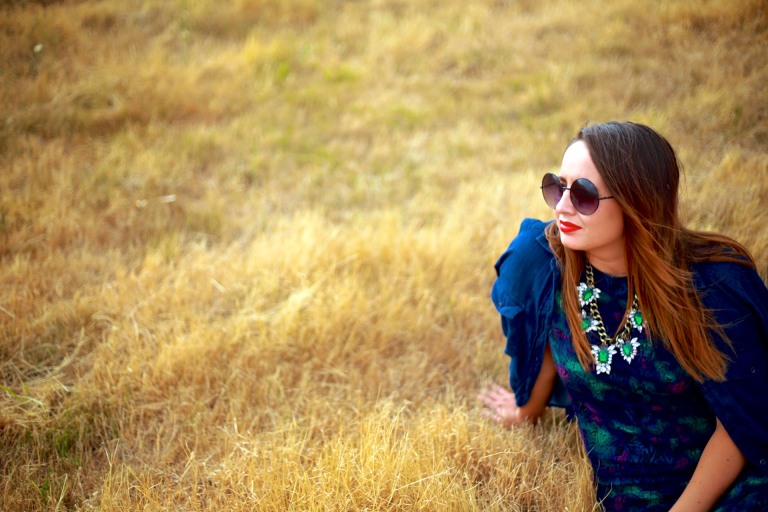 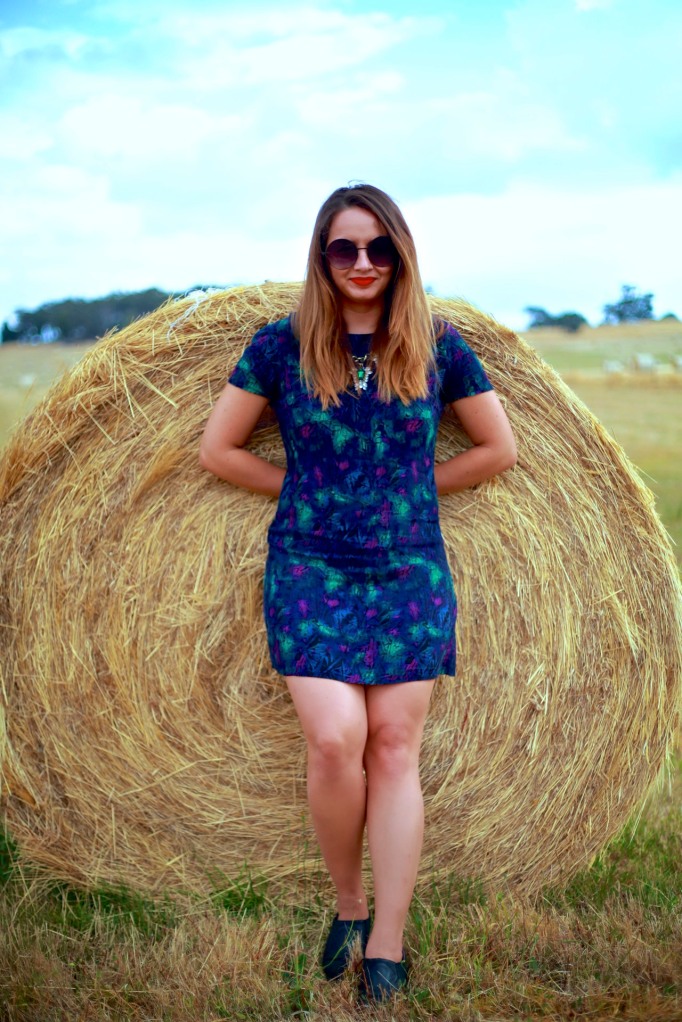 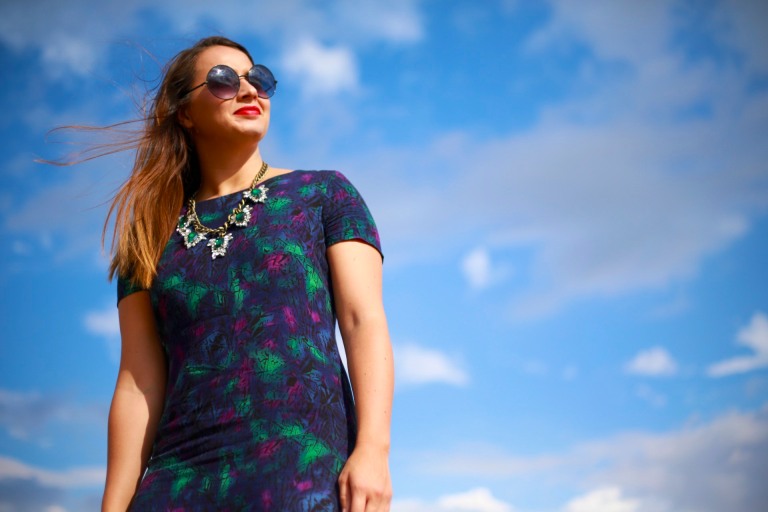 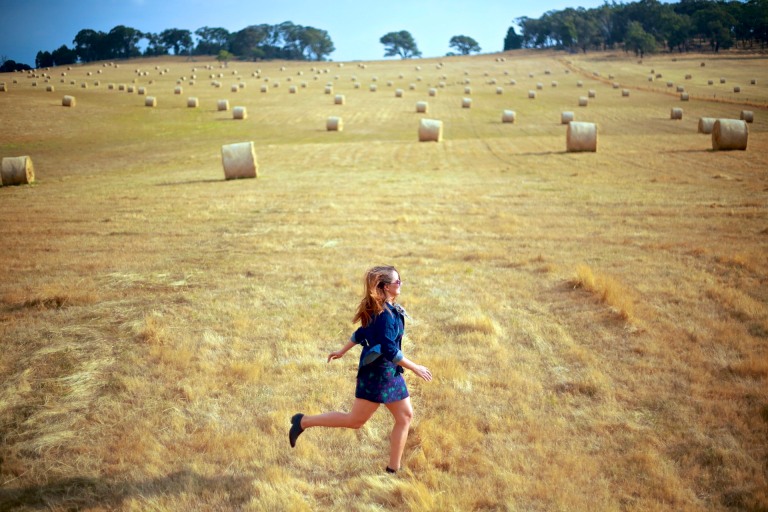 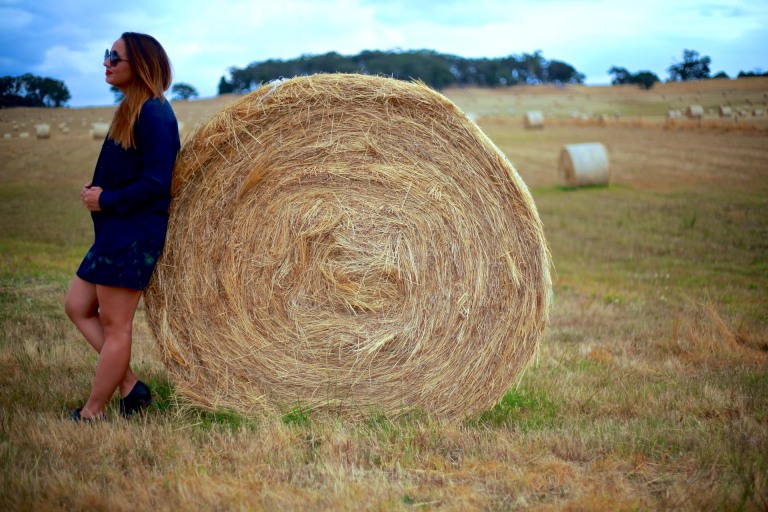 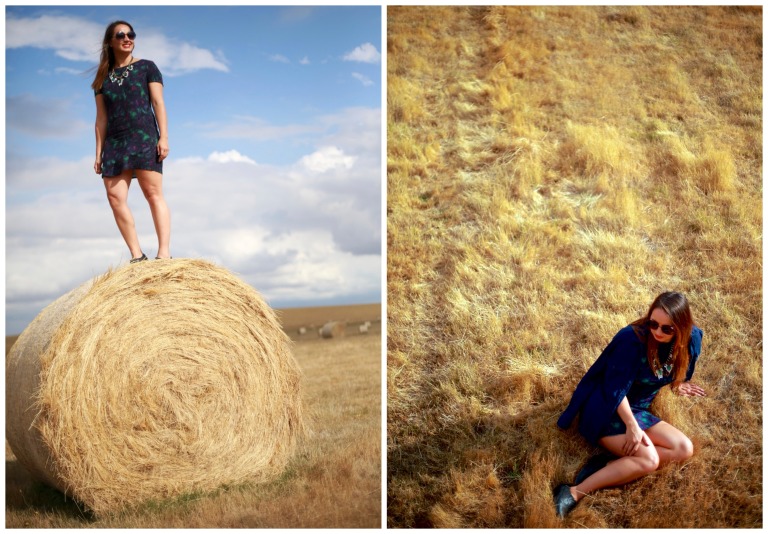 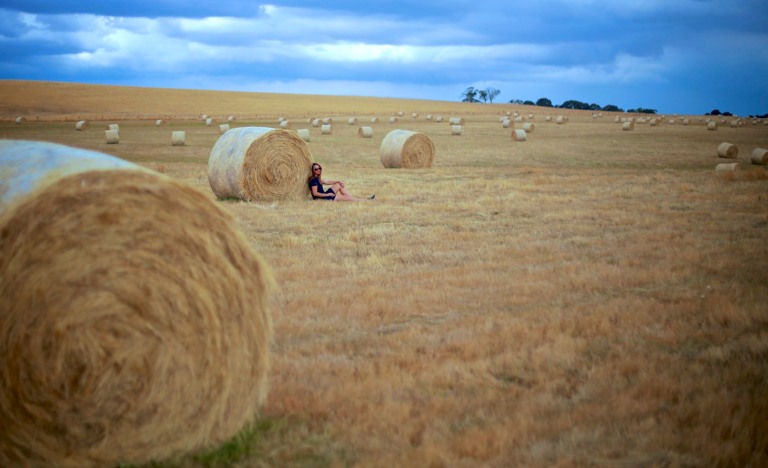 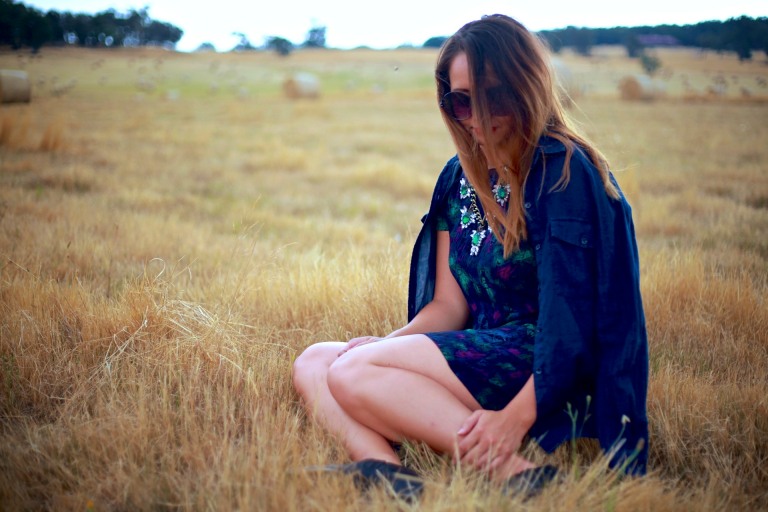 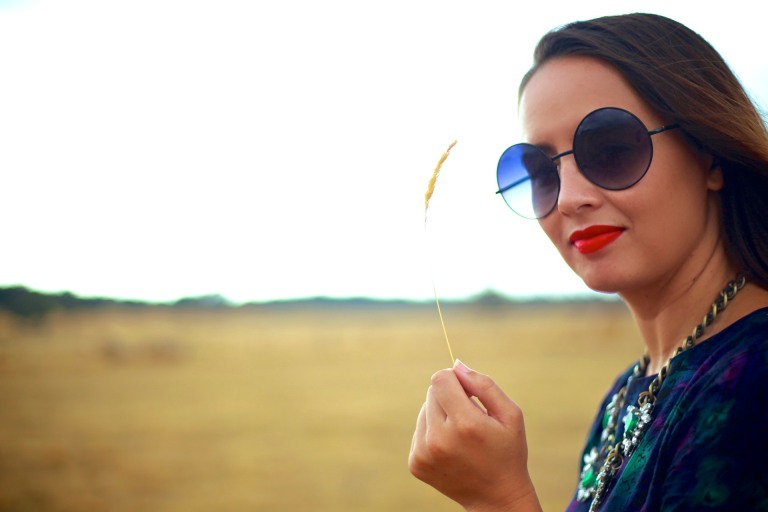 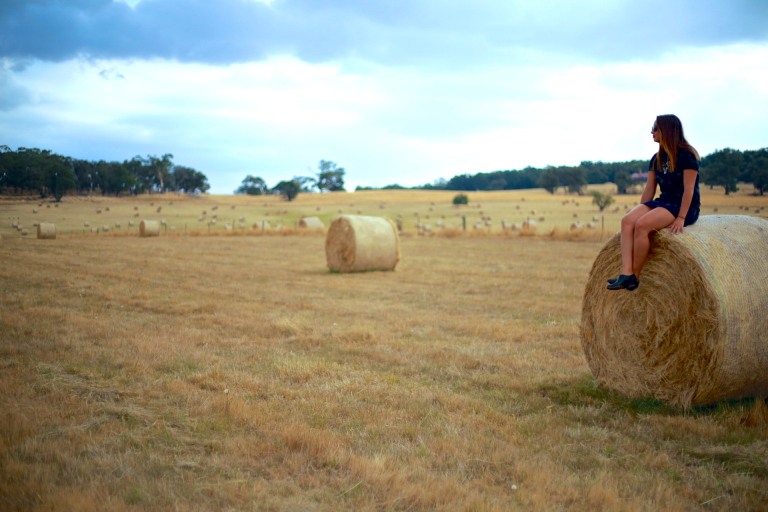 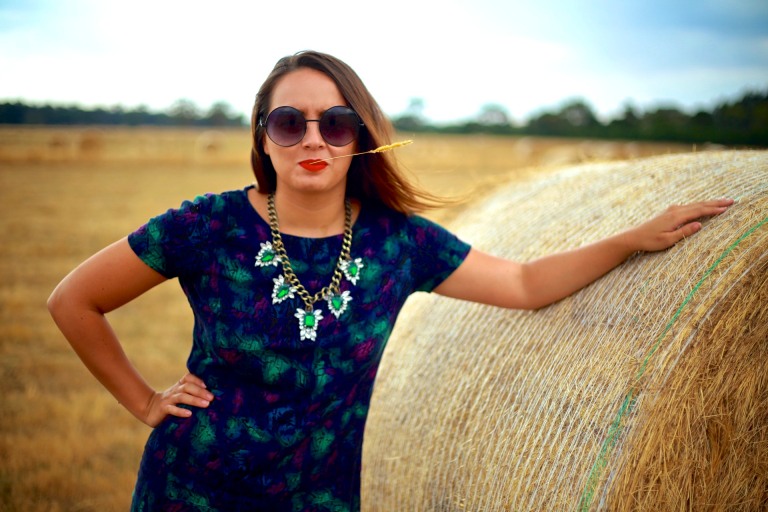 Here is a little more insight to my life and how I am not just about fashion, travel and photography but also hidden away from the obvious I am a farm girl from Gores Landing, Canada.

I was born in the City of Toronto and when I was 10 years old my parents moved 2 hours away from the city to a country village of maybe a thousand people, where we bought a farm house. Now to paint the picture correctly… No one in my family had ever lived on a farm or new anything about farming but regardless we stilled moved onto 54 acre Property. I quickly went from a kid in the city to a girl who had to wake up early to feed the animals every morning 7 days a week and come home right after school to feed again plus clean out the stalls and collect the chicken eggs. I spent most of the beautiful hot summer days in the field staking hay and with that said if I could… I would put professional hay stacker on my resume/cv as I was really good at it. If you think I’m joking you’re wrong as it’s not easy standing on the back of a wagon while the trucks pulling it. The whole time you are just trying to keep your balance while hay bales are being thrown at you. Or you are standing on top of 5 hay bales trying to catch what’s been hurled up at you whilst still trying to continue building the stack of hay. Every now and then one will catch you off guard (unless your brother heaves one at you when you not ready for it) and knock you off the stack and unless you have some bales lying around the pile you can be in for a nasty fall.  It was hard work as a kid growing up on a farm and summer time was my least favourite season, especially having hay fever and being trapped in the barn stacking hay all day, it’s not your ideal teenage lifestyle.

During this photo shoot all these flashbacks of my life on the farm came to me; through the smell of the fields and the itchiness of the hay poking me in the legs and arms. It’s amazing how much of your life you can forget when you are looking forward and not back. I don’t look back often but I do to remind myself of fun memories like getting a horse for my 13th birthday.

It’s such a stereotype that girls want a horse or a pony for their birthday, but there must be some truth to it because when I was 13 years old I got just that. I don’t even remember asking for a horse but sure enough I got a beautiful white Appaloosa horse with one blue eye and one brown…he was so handsome I named him “Prettyboy.” Horrible name for a horse but that’s what I wanted to call him so I did. And all I can say is “Wow” If kids knew what work they had to do to maintain and feed a horse they would definitely think twice before asking for one…I definitely learned the that lesson the hard way.

I will admit though, it was pretty cool to own a horse to be able to ride my brown Quarter horse Ginger (top right photo) deep into the field when I wanted to get away from the house. I’d saddle her up and would gallop as fast as I could the fields to the highest point of my property to the biggest tree. There I would tie Ginger up and climb to the top of the tree and just look at the 360 degree view of the countryside. That was probably the best part about growing up in the country vs city… I still believe you need get out of the city and embrace nature and if you can get some alone time in a field and just watch time go bye.

Looking back now it feels like living on the farm was another life I lived and almost forgotten. Even though life has taken me miles and oceans away from where I grew up as a kid I will admit it definitely help build me into the strong women that I am today and everything I learned living on a farm will always be  in my heart.

~ Look forward and discover new pastures to graze in throughout life ~ 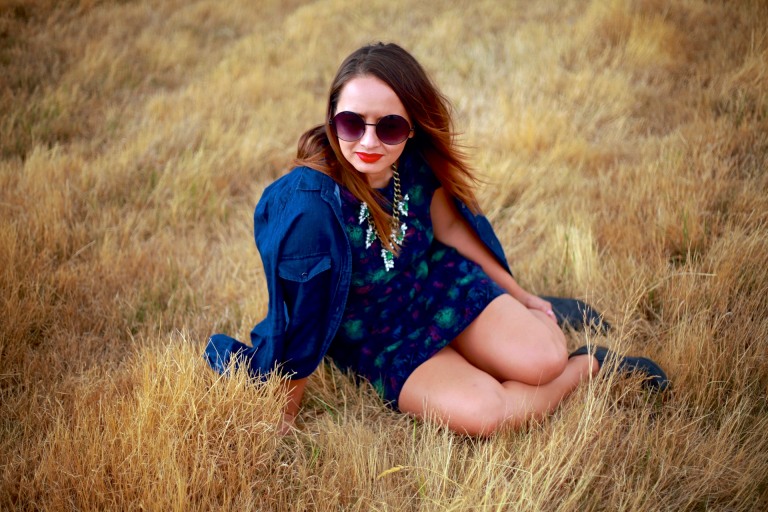 4 thoughts on “In the field”