Skip to content
I am very proud to be Canadian as my country enriched me at an early stage to be open-minded and accept diversity. I think being Canadian is being real to your culture and your country! Accepting who you are as a person and never being ashamed but proud. 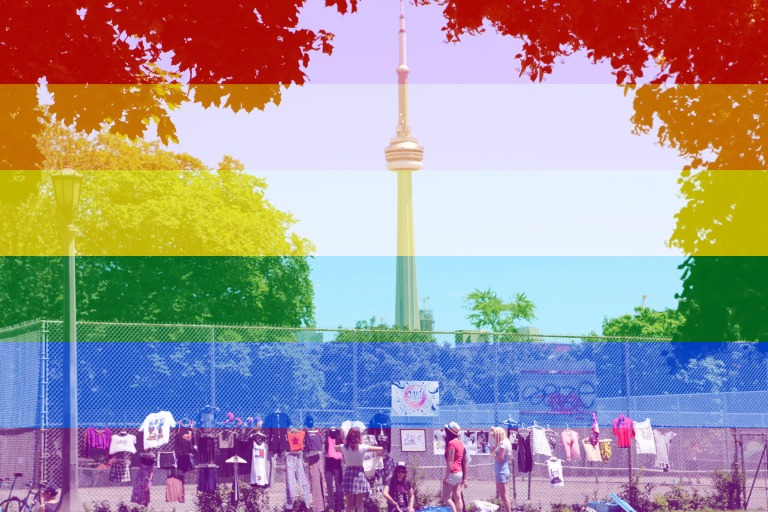 In honour of America, passing the legislation on gay marriage equality a couple of days ago, I started researching when Canada legalised it.
I discovered  that it was almost a decade ago that Canada legalised same sex marriage.  It was on the  20th of July 2005 and was the 4th country in the world and the first outside the Europe.
So growing up with marriage equality has been normal to me. I guess I am just stating how proud I am that I came from a nation that accepted marriage equality so early on that allowed me at a young age to accept people to be who they are and love who they want without restrictions.
I believe equality should be embraced around the world and it’s important to keep pushing for it in other countries around the world.
Lets hope Australia gets on board sooner rather then later because we all deserve to celebrate our relationships of love.

Happy Canada Day to everyone back home!

One thought on “Proud to be Canadian”